section of my site’s index.html file

Slice Of History At Frelinghuysen Arboretum

The Frelinghuysen Arboretum in Morris Township, also known as the George Griswold Frelinghuysen Arboretum, combines natural beauty, horticulture education, and New Jersey history with an objective to provide a place of serenity for Morris County residents. It has trees in bloom during every season as well as about fifteen different kinds of gardens. The headquarters for the Morris County Park Commission, the 127-acre arboretum hosts a number of children's programs, including Branching Out, Junior Master Gardeners, Family Discovery Backpacks, and Scavenger Hunts through Friends of the Frelinghuysen Arboretum's (ArboretumFriends.org) Haggerty Education Center.

Things to know before you go   Located near Morristown Beard School and along the Whippany River, the Frelinghuysen Arboretum was NJ Monthly's runner-up for Best Public Garden in 2012.In addition to the gardens and seasonal plots, the grounds also contain a Colonial Revival mansion, carriage house, gazebo, and cottage. The Patriots Path, a 35-mile network of trails that connects notable Revolutionary War sites, has an offshoot that loops through the Frelinghuysen's gardens.

The Friends of the Frelinghuysen Arboretum are a critical part of the park's community outreach. They offer a well-known annual plant sale in the spring.

The Frelinghuysen's used the grounds of the arboretum, then known as Whippany Farm, as a summer house where vegetables were grown and shipped via train to their New York City townhouse. Their mansion was designed in the Colonial Revival style, a late 19th century movement that brought back the architectural traditions of the Georgian era of Great Britain. This style was prevalent during the Revolution War; its revival seen as honoring American heritage. 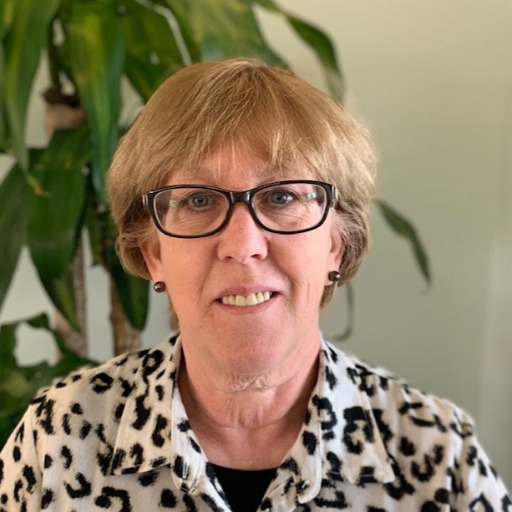 Are you looking for a Real Estate Broker who is a Northern New Jersey expert? How about two? Beverly and Edwin Kalinka are a husband-and-wife team with 30+ years of real estate experience and more tha....

Sneaking out of the house to get a burger... with the Locals

6:45 p.m....my teenage nephew is downstairs with his friends, enjoying the chicken wings they just picked up, and did they ask me if I wanted any? Nope! I peak at them eating, they are talking

The HOUSING Market is warming up!

Pre-Approval is KEY for Homebuyers in 2022!

Why Pre-Approval Is Key for Homebuyers in 2022You may have heard that it’s important to get pre-approved for a mortgage at the beginning of the homebuying process, but what

By registering, you agree to our terms of use and that real estate professionals from Keller Williams Metropolitan and lenders may call/text you about your inquiry, which may involve use of automated means and prerecorded/artificial voices. Message frequency varies. Text HELP for help or STOP to cancel. You don't need to consent as a condition of buying any property, goods or services. Messages/data rates may apply. Additional information about data use is in our privacy policy.